Nearly four decades after UC Berkeley alumnus Steven Sidener, Class of 1982, earned his economics degree, his legacy will carry on to impact generations of Berkeley graduate students. Sidener passed away in August 2020 at the age of 62, just 8 days shy of his 63rd birthday. Shortly after, the Department of Economics received a $10.5M estate gift that will extend Sidener’s enduring connection to the university and department. Committed to strengthening the student experience, the Steven Sidener Graduate Support Fund will fund graduate student fellowships, research, and the graduate program.

“To the best of my knowledge, this is the largest single gift that the Department of Economics has ever received. This funding will allow us to be more competitive with other top-ranked schools to recruit the very best students while continuing to support our current Ph.D. student body,” said Shachar Kariv, Benjamin N. Ward Professor of Economics and Department Chair.

Finding a home at Berkeley

Sidener is not only remembered for his sincere and enthusiastic engagement as an alumnus, but he is also well-regarded for his advocacy on behalf of students -- particularly those striving to overcome hardship to reach their goals, as he did. As a young adult, although Sidener had set his sights on attending UC Berkeley, he first enrolled at Santa Rosa Junior College. After two years of studying while working to save money and pay for his education, Sidener transferred to UC Berkeley’s College of Letters & Science to study economics in the Division of Social Sciences.

While at Berkeley, Sidener studied under Nobel Laureate and economics professor, George Akerlof. Sidener often spoke about the impact of Akerlof’s work on his own perspective and had an opportunity to reunite with his beloved department and teachers at the Economics Centennial Celebration in 2002. The milestone event reflected on the department’s innovative contributions to the field and its promising future ahead. After attending the event, Sidener remarked, “The Centennial event was a fantastic success, but what really impressed me was the department’s continuing commitment to being the leading trendsetter in the development of new economic thought and policy.”

After obtaining his bachelor’s degree at UC Berkeley, Sidener enrolled at Hastings College of the Law where he graduated at the top of his class. He became a partner in the law firm of Gold Bennett Cera & Sidener LLP, enjoying a successful career as a litigator and retiring at the age of 50. Sidener spent his remaining years pursuing what he loved most: traveling the world, visiting national state parks, and sharing time with loved ones over good food and wine. Still, he credited much of his success to his academic career at UC Berkeley, and remained in close touch with the university, demonstrating his commitment to its mission and goals. In addition to his bequest, Sidener’s wide-ranging philanthropic support also benefited the annual fund, Centennial Fund, and other graduate student funds.

A profound investment in future generations

“Economics is one of the largest, fastest-growing majors on campus, and the research conducted by our Ph.D. students broadens our understanding of decision-making, institutions, and markets,” said Kariv.

“This research leads to advances in theoretical models and in the connection of those models to empirical data, and to advances in research methodology that have broad-reaching implications in many disciplines. In all of these ways, Sidener's gift will help us maintain our standing as a thriving research department and a premier center for graduate students.”

In 2002, after attending the Centennial event, Sidener had shared, “The message I took away from the event is that as the Department begins its second century, the best is yet to come.”

Indeed, Sidener’s gift comes at a pivotal time for the department, which has recently received additional attention and accolades in conjunction with its sixth Nobel Prize winner and current professor, David Card. The Department of Economics is renowned for its groundbreaking work in economic theory, applied research, and its faculty and students have served as policymakers at the highest levels, both nationally and across the globe. Thanks to the Steven Sidener Graduate Support Fund, future graduate students will continue to have access to the enriching and transformative academic experience that defines Berkeley Economics.

“Steve would like to be remembered as someone who came from a difficult background but forged ahead to open doors to a successful life,” said Kanzler. “For him, it all solidified at UC Berkeley’s Department of Economics.” 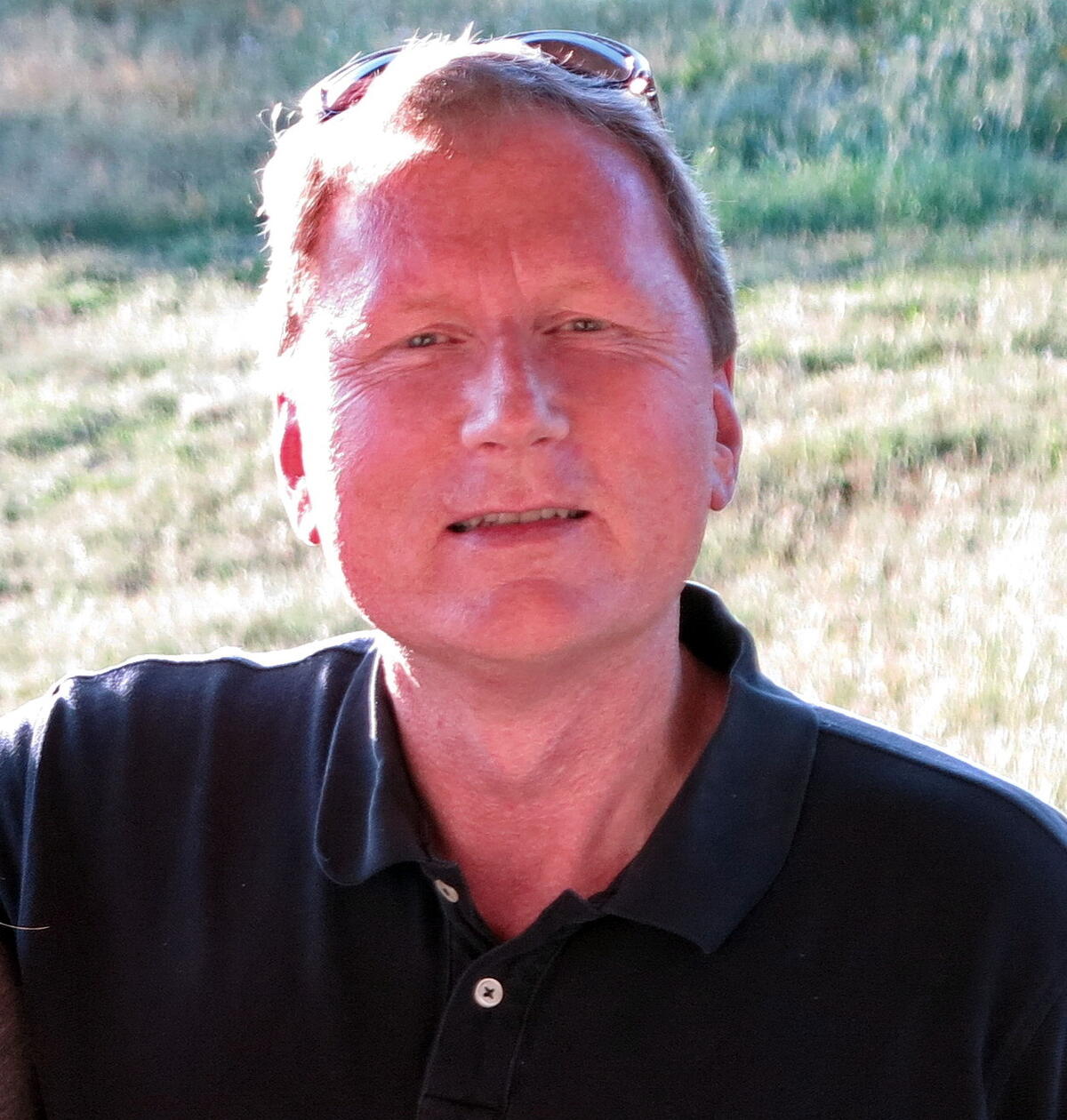