Payal Hathi, a PhD student in Demography and Sociology, co-authors a major scientific article in the Proceedings of the National Academy of Sciences.

Payal Hathi, a PhD student in Demography and Sociology at the University of California, Berkeley and a Research Fellow at r.i.c.e.,  co-authors a major scientific article in the Proceedings of the National Academy of Sciences

“This timely contribution has broad implications for global population health,” said Chair of the Demography Department at UC Berkeley, Mara loveman. “It shows empirically the enormous toll that discrimination against marginalized and stigmatized populations in India takes on life expectancy. The paper breaks new ground in quantifying mortality disparity in India, using new data to make up for incomplete vital statistics records – an obstacle that until now prevented studies like this one from being done.”

The article, co-authored by Sangita Vyas, Payal Hathi, and Aashish Gupta, is titled "Social disadvantage, economic inequality, and life expectancy in nine Indian states." It can be accessed here: https://www.pnas.org/doi/10.1073/pnas.2109226119

Payal is a PhD student in Demography and Sociology at the University of California, Berkeley, and a Research Fellow at r.i.c.e. Her research interests center on social inequality and health. Her current work focuses on the poor measurement of stillbirth as a form of mortality in India and other low and middle-income countries. She has also written on issues of gender, caste, and religion, and health in India, including on the cultural reasons why open defecation persists in rural India, the relationship between casteist attitudes and hygiene in public hospitals, and the experiences of discrimination faced by Dalits and Muslims.

Originally from southern California, Payal holds a BA in Economics from UC Berkeley and an MPA from Princeton University.

India is one of the most hierarchical societies in the world. Because vital statistics are incomplete, mortality disparities are not quantified. Using novel survey data on more than 20 million individuals from nine Indian states representing about half of India's population, we estimate and decompose life expectancy differences between higher-caste Hindus, comprising other backward classes and high castes, and three marginalized social groups: Adivasis (indigenous peoples), Dalits (oppressed castes), and Muslims. The three marginalized groups experience large disadvantages in life expectancy at birth relative to higher-caste Hindus. Economic status explains less than half of these gaps. These large disparities underscore parallels between diverse systems of discrimination akin to racism. They highlight the global significance of addressing social inequality in India. 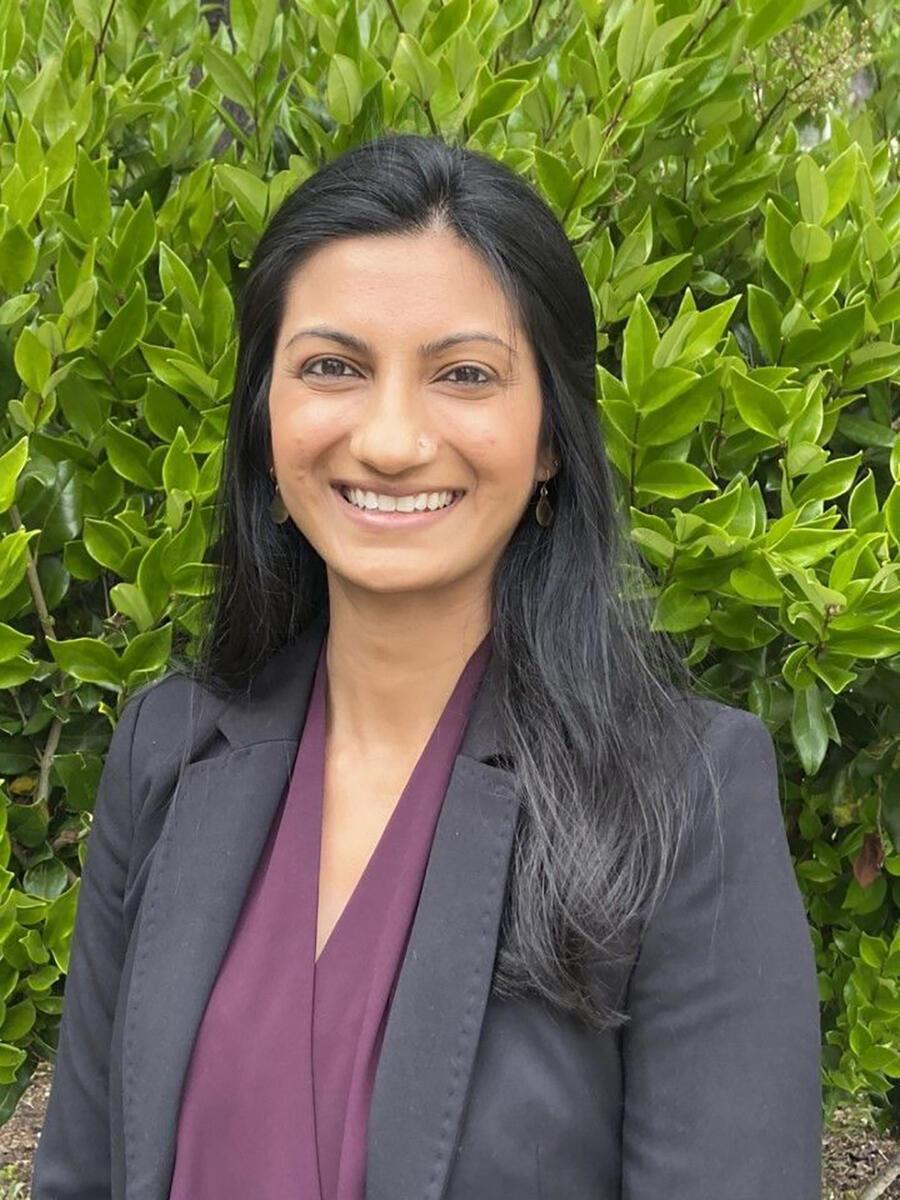 Payal Hathi, a PhD student in Demography and Sociology at the University of California, Berkeley and a Research Fellow at r.i.c.e.