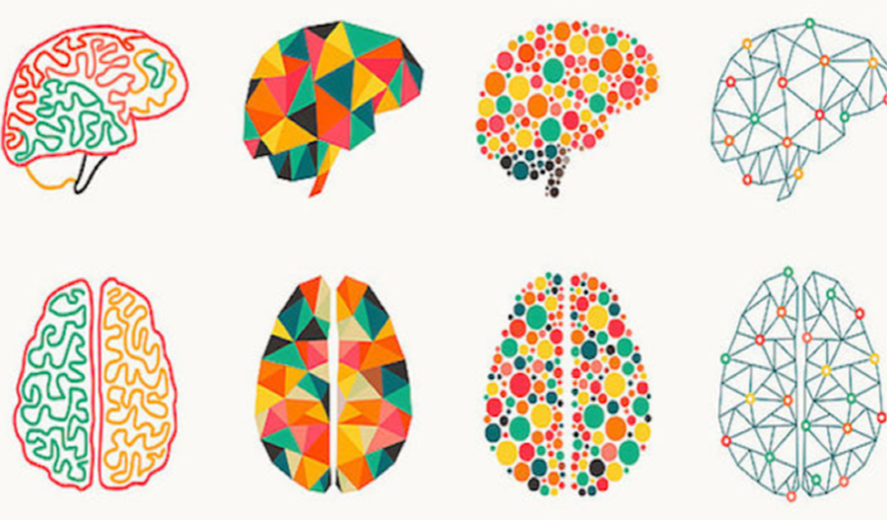 “People have been discussing the idea of a graduate program in Cognitive Science at Berkeley since at least the early 90s,” says Terry Regier, a Professor of Linguistics and a previous director of the Cognitive Science program. This long-hoped-for goal will finally come true, in the form of a PhD designated emphasis (DE), thanks to support from the Social Science Division, the Institute of Cognitive and Brain Sciences (ICBS), the Helen Wills Neuroscience Institute, and a generous gift from Metta Murdaya ‘97 (Architecture and Cognitive Science).

“Cognitive Science has been one of the most impactful degrees I’ve obtained - it has contributed the most to my career as well as my life,” says Murdaya. “The holistic and humanistic lens through which I learned to view the world has been shaped by CogSci courses, and I believe it has benefitted not just me, but also my peers, employees, colleagues, and friends. ”

Murdaya said, “I believe many more people could benefit greatly from Cognitive Science, and I am excited to see the designated emphasis come to life.”

Cognitive Science: A promise for the future

The undergraduate Cognitive Science major has grown substantially over the years and has recently been among the ten largest majors on campus. It has drawn on UC Berkeley’s strengths in the disciplines that make up Cognitive Science. It is also geographically positioned to benefit from a technology industry in which the goals of the field – such as modeling human behavior, helping computers to learn, formalizing reasoning, and building effective educational environments – are critical to the success of companies.

Cognitive Science has not yet fully realized its potential at Berkeley, in large part because there has been no structure on campus for formal graduate training in cognitive science. The DE will help to fill that gap, in partnership with the undergraduate Cognitive Science Program and the Institute of Cognitive and Brain Sciences (ICBS), a research institute at UC Berkeley that supports faculty research in this area.

This interdisciplinary training program spans several areas of study on campus, including psychology, linguistics, computer science, anthropology, neuroscience, philosophy, and others. The DE combines coursework across these fields and constitutes something akin to a ‘minor’ for graduate students. The designated emphasis makes cognitive science a formal component of the student’s graduate degree, which is professionally advantageous whether they look toward academic careers or pursue one of the burgeoning number of careers in this area in the private sector. “The designated emphasis will allow students to bridge across many more fields than is typically available in any single department or graduate program,” said David Whitney, Director of the Cognitive Science Program. “Students will take classes and be exposed to different scientific approaches, methods of investigation, and forms of inquiry.”

“We are excited to finally integrate the undergraduate major and ICBS,” says Whitney. “By having the same administrative staff oversee undergraduate and graduate students with related research interests - and to thereby more fully realize Berkeley’s natural potential in cognitive science, in both research and instruction.”

The benefits of the DE are not limited to graduate students, according to Whitney and Regier. Faculty have described a kind of “alchemy” that comes from bringing people together in this way that helps undergraduates, graduate students, and faculty alike.

“For our undergrads,” said Regier, “there's exposure to the work of their graduate peers, while our graduates will get to guide younger students, which is fulfilling and helps them learn how to be good mentors and teachers. Graduate students in the DE will be involved in interdisciplinary studies at the frontier of cognitive science, both theoretical and applied. By involving undergraduates in this cutting-edge work, they will have the opportunity to explore the newest developments in cognitive science and will be even better positioned to join industry or research-related fields when they graduate.”

The DE will also enhance faculty research. Whitney described how “By teaching students in an interdisciplinary program, faculty are brought together from different fields to discuss overarching problems and applications in cognitive science. Issues like artificial intelligence, the nature of knowledge, health-relevant cognitive science applications, and countless other topics are inherently interdisciplinary and revolve around human cognition. The CogSci DE is uniquely placed to house these discussions and will bring together faculty to make that happen.” Regier added that “For faculty, there’s the opportunity to move farther and faster in their research when they can work with graduates and undergraduates, whose research can also add to their own ongoing work.”

“The DE is an incredible opportunity to bring our program into tighter competition with other renowned cog sci programs throughout the world,” said Whitney. “For many years there has been talk of having a structure for graduate instruction in cognitive science at Berkeley - so it's very rewarding to have that finally become a reality.”

“Most broadly,” Regier said, the DE “will help the Cognitive Science program establish a true sense of community that extends beyond the intellectual benefits, with a sense of communal support and shared goals in the process.” That community encompasses an even wider group than the students and faculty currently at Berkeley, extending to the many alumni of the CogSci program who have benefitted from the unique approach to learning that cognitive science represents. “None of this would have happened without one of our alumnae,” said Regier, with Whitney adding, “Metta’s support and partnership has made all the difference. We’re so proud and grateful to have one of our graduates return and make the program even better.”